How removing tree roots from a storm water line was the answer to this blocked drain issue.

Why are removing tree roots from a storm water line is important?

Older properties and piping can be prone to penetration from tree roots, especially if the piping is earthern or clay. The roots that manage to get into the line are usually no thicker than a strand of hair to begin with. As the tree roots feed on the water and nutrients that flow out through the pipes, they develop from little shoots to a bit mesh inside the pipe. If you are lucky water can still flow and you may never have any issues, but in lots of cases drainage can be effected.

How can you tell if you have an issue?

The most obvious sign is water doesn’t drain from sinks or storm water drains. At other times you may notice the ground is quite wet or there is water seeping from cracks or joins in the footpath or under walls etc. The situations can vary greatly and the only way to really understand what is happening is with a CCTV Camera Inspection to see inside the pipes.

Once we can see what is causing the blockage we can assess how bad the situation is and then work out potential rectification works to resolve it quickly.

How did we remove the tree roots from a storm water line?

This project site was in York Street in the City where we were called to initially investigate the cause of constant flooding of the Anglican Church, especially during heavy rainfall. Using our CCTV Camera Inspection equipment we discovered the entire storm water line from the street all the way to the property was completely blocked with thick tree roots.

Sometimes we may be able to do a High Pressure Water Jet Blast to solve most blockages but in this case that wouldn’t be possible, it would also be a short term solution that doesn’t solve the underlying problem. So we spent a few days to plan the steps needed, including Council permits to be able to cut into the foot paths, remove all the debris then complete the rectification work.

In the end we needed to make sure that all the roof and surface water flowed out to the street while also replacing some of the earthern piping with new pvc pieces.

The passionate business owner who loves his job, always goes the extra mile & who many say “is too good for the industry”

Rick dislikes the typical industry behaviour and firmly believes in ‘no gimmicks’ and upfront, honest work.

Robert is the co-owner of Nu-Trend who loves walking into different scenarios every day & trying to solve problems quickly.

He is the organiser in the team, keeping the boys on track each day. Some dub him the ‘pretty face’ of Nu-Trend.

Chris joined Rick and Robert a few years ago as the number of jobs and bathroom renovations began to increase.

Ever reliable Chris gets stuck in when the hard work is required and provides the Nu-Trend team with a lot of the hard yakka. 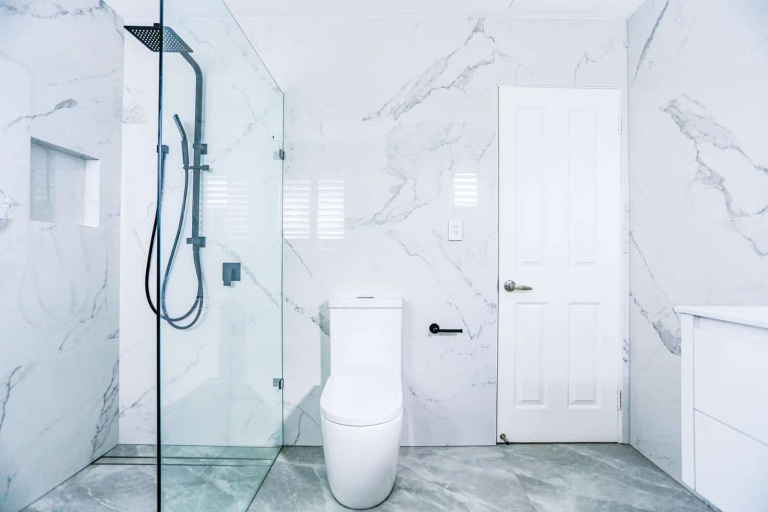 You can replace your toilet quite easily if you are in a house, unit or apartment. We explain the process and some of the costs involved. 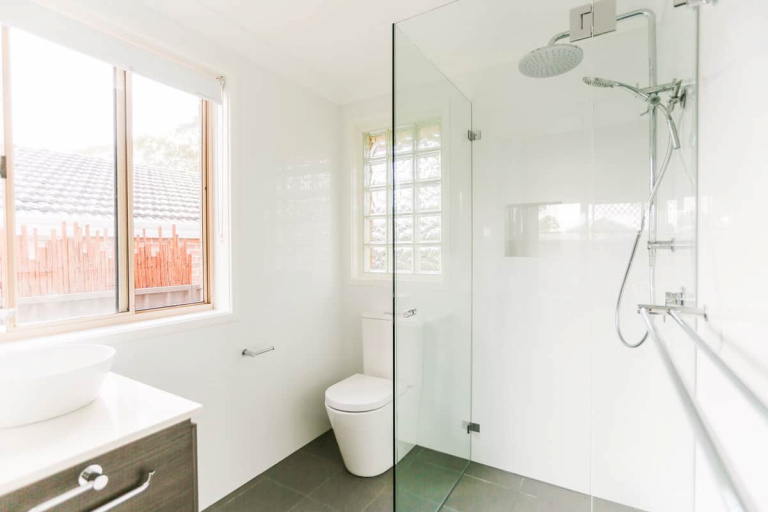 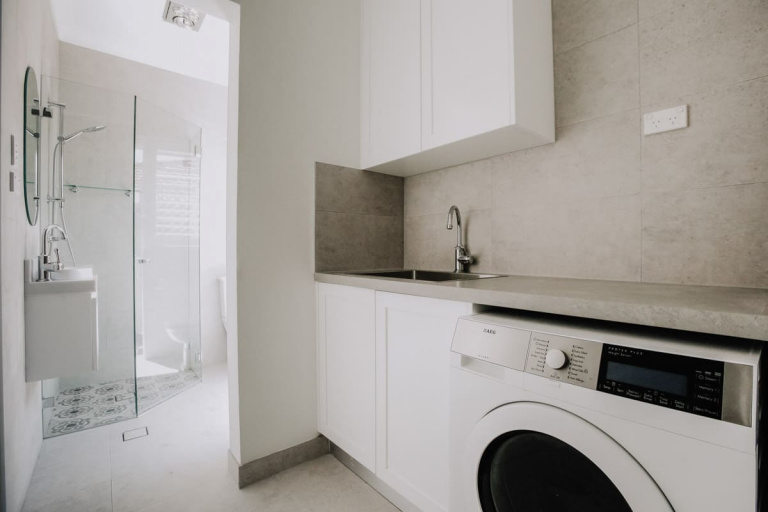 Changing your property floor plan to combine your bathroom and laundry has some great space and design benefits. 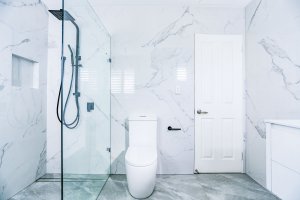